Designed to help grow your membership, this FREE Website that is Synced with National, for your Post / District* / Department, is chock full of tools that are easy to use.

WELCOME TO VFW DEPT. OF WASHINGTON

No One Does More For Veterans 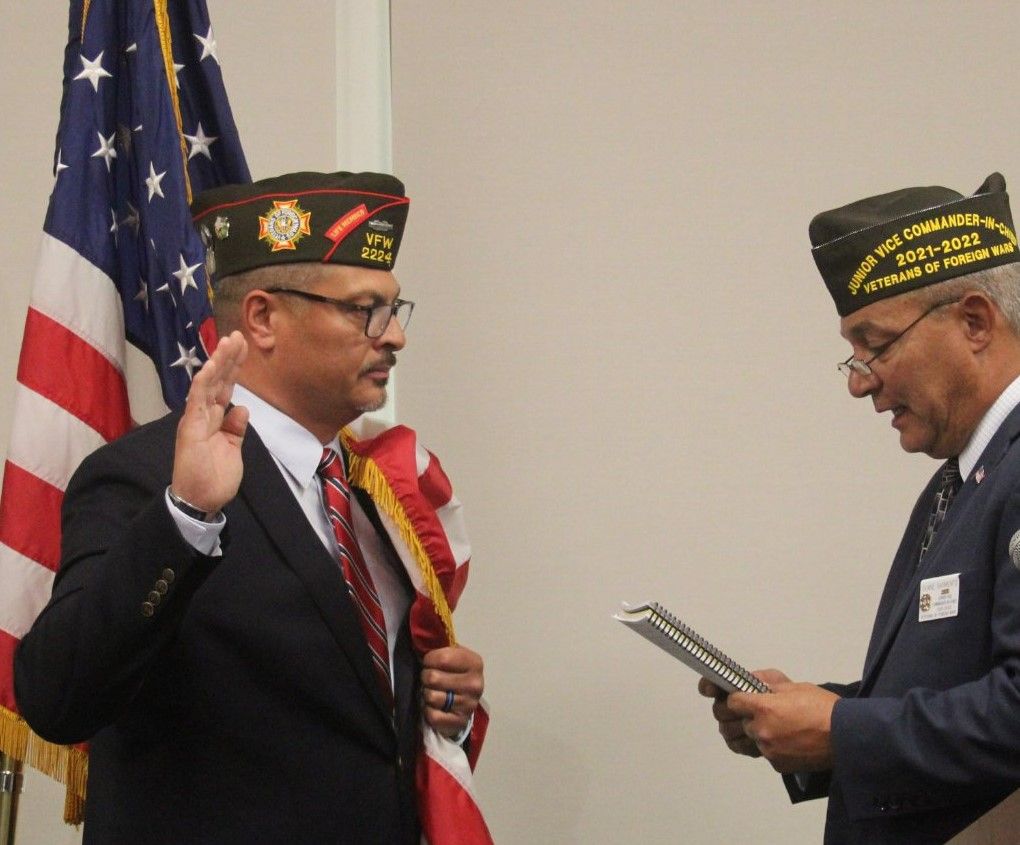 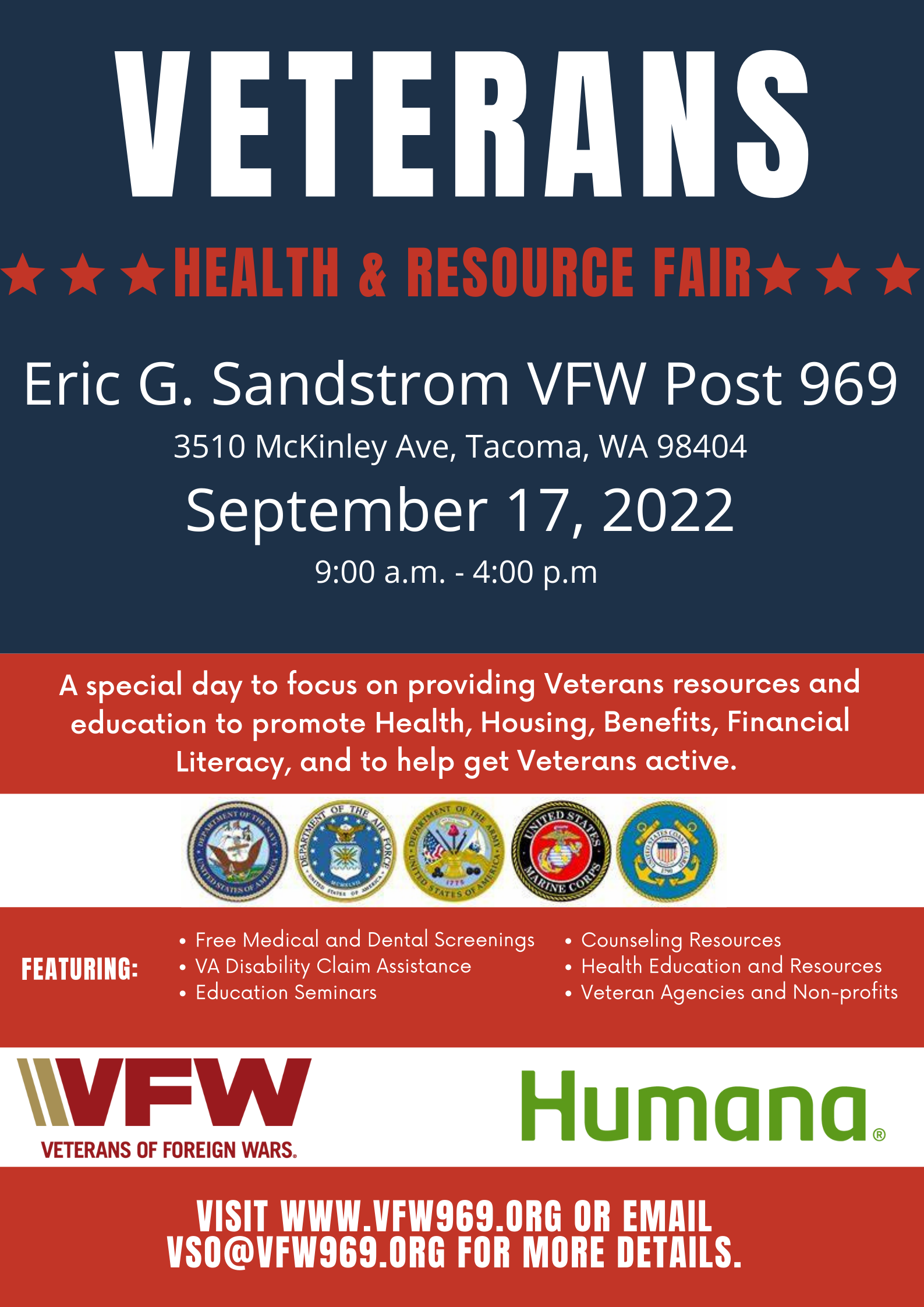 The Department of Washington Veterans of Foreign Wars, at their 2021 State Convention, instituted a new Washington State Scout of the Year Award to recognize and honor any Scout in any Scouting Program of
any rank and any age in Washington State.

Join us as brothers and sisters of America to preserve the rights of veterans and support each other as only those who share in the camaraderie forged by conflict can.

WASHINGTON - Sept. 29 is National Veterans of Foreign Wars (VFW) Day, celebrating one of the largest and most established organiza...

WASHINGTON - Despite news reports of veteran suicide numbers at their lowest since 2006, the Veterans of Foreign Wars (VFW) is urg...

Thank you to the following who support our Veterans. Click on the logo(s) below for more information.
Previous Next